What is an Advanced Driver Assistance System?

ADAS (Advanced Driver Assistance Systems) is designed to supplement a driver’s ability and to improve driver safety on the road. ADAS system has cameras or sensors which monitor vehicle’s operation with respect to the rules of the road. To monitor the parameters such as speed, braking; it’s integrated into a vehicle’s computer system. The system uses cameras that will look for other vehicles, lane markings, curbs, pedestrians, etc. The system detects upcoming dangers and triggers an alarm or enables an action to safeguard its driver.

ADAS is bringing about the next age of vehicle technology by implementing the Internet of Things (IoT) with sensors, computing power and intelligence-algorithms to increase road safety as part of Intelligent Transport architecture which powers the future of autonomous vehicles. It offers features like high-speed wireless communications, situational awareness with high-performance image processing & computing power.

The Adaptive Cruise Control embedded system is based on onboard radar or laser sensor which comprises of a radar headway sensor, digital signal processor, and longitudinal controller. The system is integrated with the engine of the vehicle and with the emergency braking system which detects any vehicle in its roadway and enables vehicles to automatically adjust their speed while approaching other vehicles.

Tire pressure monitoring systems can be divided into two categories: indirect and direct systems. Indirect systems measure revolutions per minute of the tires and in case of any deviation, the indication is sent by the system. In Direct systems, the pressure inside each tire is detected by pressure sensors. 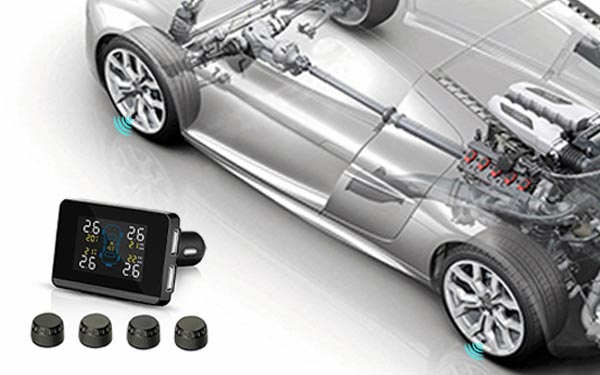 Lane Departure Warning Systems help drivers to stay in their lane but when they do deviate from it, an alarm is triggered in the form of audio-visual alerts. Thereby, preventing the possibility of on-road collisions. This system uses a small camera mounted near the rearview mirror to identify the striped and solid lane markings.

This system incorporates ultrasonic sensors, which are mounted on the front and rear of the vehicle to spot the obstacles while parking. 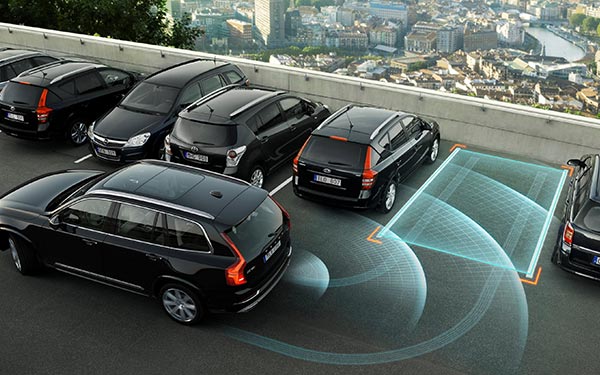 Object detection in the night or extremely foggy conditions or the occasional sun glares has not reached the ideal driver safety levels befitting Level 4 or Level 5 of autonomous vehicles. Here is where Thermal/Long wave-Infrared (LWIR) cameras will save the day. Detecting and classifying pedestrians, vehicles, animals and cyclists in darkness.

Sensors: ADAS sensors (like camera, lidar, or radar) suite provide enhanced surrounding awareness. They are connected to networks or the cloud and yield real-time, actionable data that power ADAS. These devices have limited range and bandwidth and should be fused with other sensor data.

Processors: ADAS requires good processing speed, so processors are used everywhere to calculate proximity and threat levels based on the environment.

Software: The hardware functions are simplified with software when machine learning and artificial intelligence are used for various situations.

MappingGeographical and infrastructure information is stored and updated using the ADAS mapping function collected through the vehicle sensors to determine its exact position.

ActuatorsInteraction with electrical components in the vehicle has been made possible through the electrification of the actuator system. ADAS system can make decisions executable by actuators with the use of processors which analyze data from vehicle sensors.